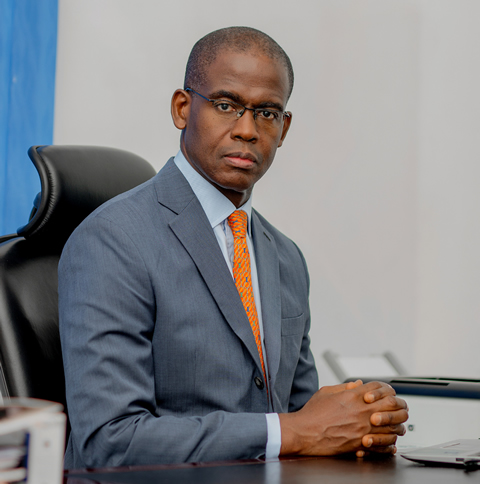 Mr. John K. Addo has over thirty (30) years of rich corporate experience in banking and finance, having worked with reputable institutions both in the United Kingdom and Ghana.

Mr. Addo joined Prudential Bank in 2009 and has held various senior and executive management positions within the Bank. He was appointed Head of Corporate Planning and Research in 2009 and was responsible for Corporate Strategy, Budgeting and Research. In January 2017, he was appointed Head of the Bank’s Credit Administration Division with responsibility for four (4) key functions:  Credit Appraisal, Credit Control, Customer Accounts Management and Small and Medium Enterprises/Non-Traditional Exports (SME/NTE).

Prior to joining Prudential Bank, Mr. Addo worked in the professional and commercial accounting sector in the United Kingdom; first as an Auditor at Landau Morley Chartered Accountants (UK) for 9 years and then as a Management Accountant and Financial Controller at Drivers Jonas (now Drivers Jonas Deloitte) for 13 years.