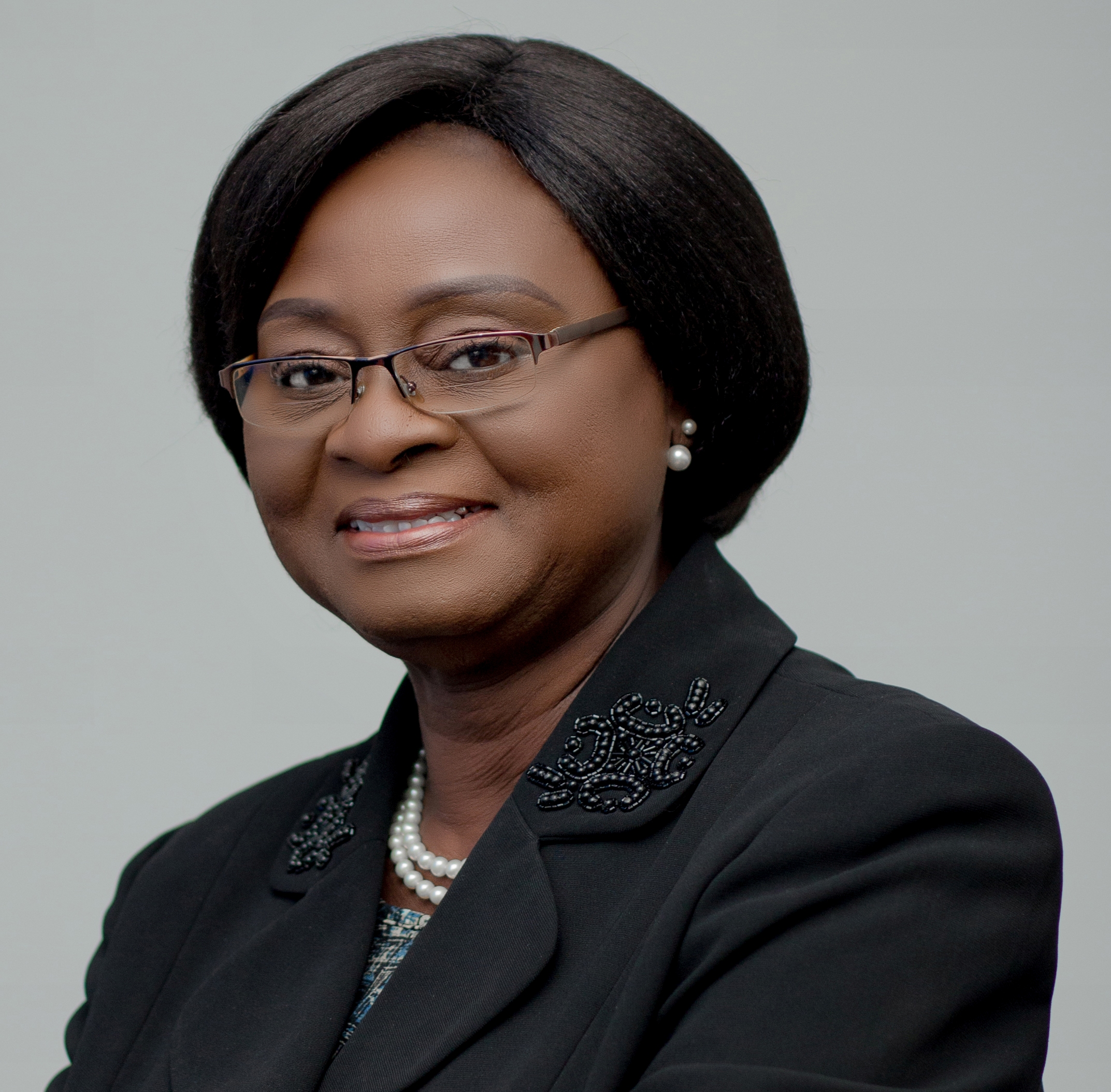 Mrs. Edusei worked with National Investment Bank in various positions for eighteen (18) years from 1977, retiring as Head of Foreign Operations in 1995. She subsequently joined Oikocredit International, a development finance institution with its headquarters in the Netherlands, as Regional Manager for Anglophone West Africa, where she established the regional office in Ghana to serve Ghana, Gambia and Sierra Leone. She eventually retired from Oikocredit in December 2010 after a successful tenure.

Mrs. Edusei is a Hubert Humphrey Fellow and during her fellowship program in the United States, she undertook an MBA Finance and Banking non-degree awarding course at the Boston University. Additionally, she did attachments in Banking Supervision at the Federal Reserve Bank of Boston and in International Trade and Finance at the Chemical Bank, New York, U.S.A.

She is also a Fellow of the Ghana Institute of Directors and previously served as a Council Member.